END_OF_DOCUMENT_TOKEN_TO_BE_REPLACED

The Enemy is always invisible. When he becomes visible, he ceases to be the enemy.

The Enemy brings you face-to-face with combatants from three conflict zones: with the Maras in Salvador, in the Democratic Republic of the Congo, and in Israel and Palestine. Their testimonies and confessions about their lives, experiences, and perspectives on war will allow you to better understand their motivations… and their humanity.

Discover the Making of

Karim Ben Khelifa’s 15-year career as a war photographer has been driven by an ever-more ambitious quest to address a crucial issue: what is the use of war images if they fail to change people’s attitudes towards war and the suffering and violence it causes? What is the use of these images if they fail to change our minds, if they don’t bring peace? The Enemy breaks with the media’s usual war imagery. By giving voice to those who carry violence within themselves, by letting them introduce themselves and explain their motives and dreams, this project not only confronts us with the perspectives of combatants, it also causes us to confront our own.
We make sense of the world through stories and we remember it through experiences. Karim Ben Khelifa

Meet face-to-face with combatants in a virtual-reality experience where you will hear testimonies from both sides of the same conflict.

Bring the Installation to a Conflict Zone

Thank you for subscribing.

The Enemy - North American Premiere at the MIT

Meet combatants in augmented reality through your smartphone. Hear testimonies from both sides of the same conflict and step into the community of The Enemy.

Available on Google Play, you can also download the app developped with ARKit on the App Store.
Open Legend Close Legend

How many are we? 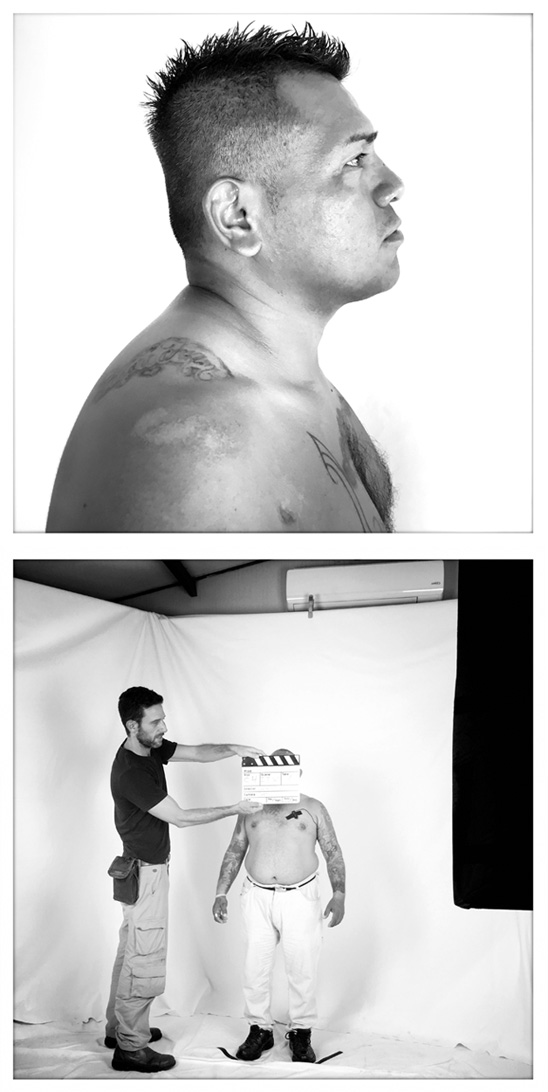 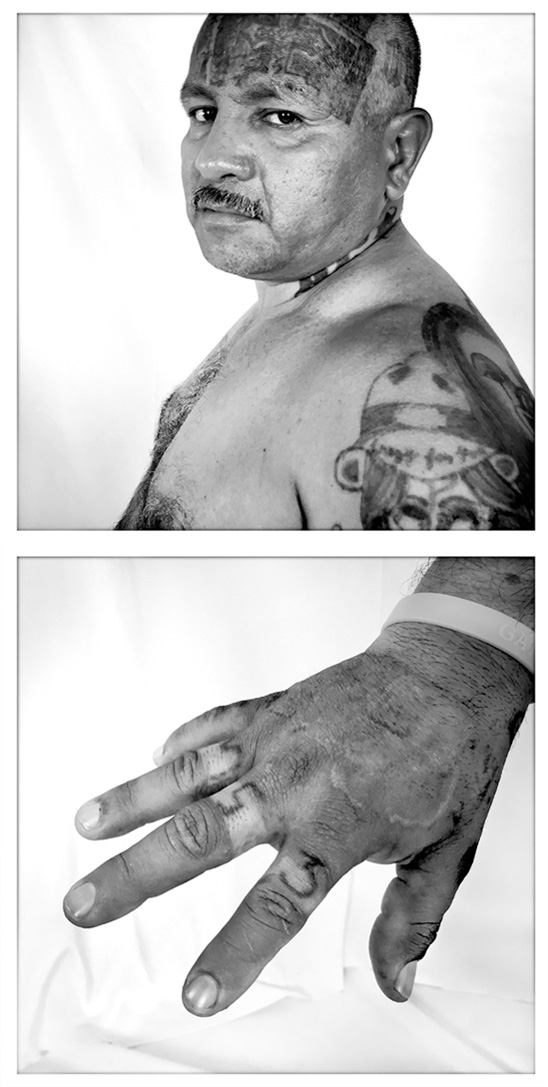 There were a number of challenges in creating The Enemy:

To access reclusive and often out-of-reach individuals active in armed groups. To come equipped with the right material and the best team. To create a simple backdrop, a neutral light, and a professional studio in difficult locations. To master the technology of 3-D scans, to explain it to the combatants, and to perform scans of each of them.

And while on location, to precisely record the body language of each of these men as they speak, as they move and as they look at me with eyes that say so much.

Then, back in Paris, to arrange all of these interviews by each tenth of a second and to put them in a spatial dimension. To integrate this material into a new form of journalism. To think, to test, to design, to rethink, to test again, to develop, to start all over again, in Montreal, New York or Paris. To boil down the countless conversations with producers, team members, engineers and techs, scientists, designers, and users to the essentials in order to create a genuine virtual experience of a face-to-face encounter. To build a fine-tuned tracking system. To detect one visitor, then three, then twenty. To bring individuals closer to you and to bring you closer to them through a headset or a mobile phone. 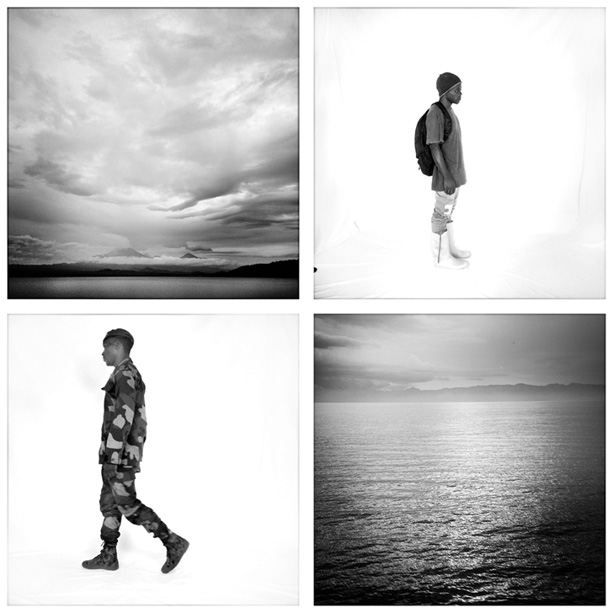 To move in synch as new technologies appear and evolve, to align our intentions with the hardware’s potential. To embrace the many unknown parts until they are no longer unknown. More than three years ago, we launched a production that brought my team and me to four continents. We invited more than 1,500 testers with very different backgrounds, ethnicities and origins. We presented parts of the work in academic settings, at festivals, and in schools. All of this to address one single question: Could I be you if I was on the other side? We make sense of the world through stories, and we remember it through experiences. What happens then when someone else’s story becomes your experience?

“Thanks to this new perspective, members of the public become engaged participants in journalism.”

“Experience war from the inside to better understand it, thanks to virtual reality.”

Then the portraits disappear, replaced by doors, which open. In walk the two combatants — Abu Khaled, a fighter for the Popular Front for the Liberation of Palestine, and Gilad Peled, an Israeli soldier ...

It was in January 2009 and photojournalist Karim Ben Khelifa was visiting the Gaza Strip in the aftermath of Cast Lead, Israel’s first large-scale anti-terrorist operation since its unilateral withdrawal from the Palestinian territory four years earlier…

Thank you for helping us to see the human being instead of focusing on the war.

An unprecedented experience, in both form and content. A sensitive subject on which one thinks, wrongly, to have a point of view.

Overwhelming. I had a hard time coming down ... What a message and opportunity for self-reflection. Congratulations to everyone on the creative team for taking us on this journey.

A fascinating experience! Perfectly captures the reality of war, and humanity.

Amazing experience everyone should experience. Really eye opening and great way to use technology in an enlightening way for once.

Karim Ben Khelifa and his team have pushed documentary VR a huge way forward. The Enemy manages to lead viewers through a coherent, engaging experience for a full quarter tour. They've brought in structure and empathy as only story-tellers can.

The Enemy is an unusual opportunity to see a fantastic new way to tell stories. (…) It takes journalism art and storytelling in directions I haven’t seen before.

A project by
Karim Ben Khelifa